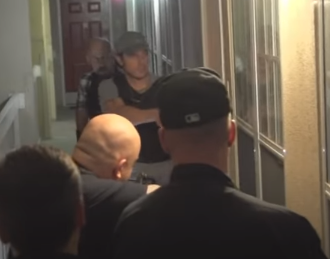 The trafficking of people for sex and labor is a global issue. It’s fueled by desperation, conflict, inequality, and greed. Learning more about human trafficking feels overwhelming for many people. While there are countless books and articles, movies may provide a more engaging way to find out more about this heart wrenching topic. Here are ten movies – a mix of documentaries and fictionalized stories – that center on human trafficking.

This documentary film takes the viewer to big cities like Chicago, Las Vegas, and New York City. People like police officers, pimps, and people forced into the sex trade paint a picture of the situation. What’s being done about it? Tricked follows a Denver vice squad as they rescue survivors and track down traffickers. In spite of their work, the problem persists. Budget cuts and a legal system that doesn’t keep traffickers off the streets complicates things. Tricked is rated TV-MA and has a 71% rating on Rotten Tomatoes.

Focusing on Cambodia’s industry, this film pulls back the curtain on the “storm makers,” or human traffickers. Of more than half a million Cambodians working abroad, about ⅓ have been sold. Young women make up the majority. They’re forced into labor or sex work in countries like Taiwan and Malaysia. The Storm Makers follows the lives of two traffickers, the head of an agency, and a recruiter.

A Canadian-German-American production, this biographical crime drama stars Rachel Weisz as Kathryn Bolkovac. While working as a UN peacekeeper for DynCorp International in Bosnia, she discovered a sex trafficking ring run by DynCorp employees. When she tried to take action, she was fired. What happened next educates the viewer on how corruption affects attempts to deal with human trafficking. The film contains intense violence that some felt was exploitative. Others believed it was necessary.

This documentary aired as part of PBS Frontline’s 2019 season. It follows a Phoenix-based police unit dedicated to stopping sex trafficking and relates a survivor’s story. Sex trafficking is often something that Americans believe is an international problem. This film proves that it’s a serious issue right here, as well. Viewers can watch the documentary for free on the PBS Frontline website.

In 2013, Special Agent Tim Ballard resigned from Homeland Security, believing he could do more to fight child sex trafficking victims apart from the agency. He wanted to focus on the “lost children,” the ones he couldn’t reach while employed by the government.  Ballard created the independent Operation Underground Railroad team, which investigates and rescues children around the world. The Abolitionists centers on an undercover sting operation in Colombia.

A project from the band For King and Country, this romantic-drama can serve as a good introduction to human trafficking for younger people. It tells the fictional story of James Stevens, a widower who agrees to drive a truck against the country no questions asked. He soon learns he’s working for a human trafficking ring. The film received mixed reviews, but it does introduce viewers to the role that trucking plays in trafficking. The nonprofit Truckers Against Trafficking addresses the problem by training drivers to identify and report suspicious activity.

This Netflix documentary focuses on the legal suits brought against Backpage.com, a classified ad website notorious for sex trafficking. It follows the mothers of victims who sued, their lawyers, and groups who pushed back on attempts to hold Backpage accountable. Congress held a private screening of the film. In 2018, the FBI seized Backpage.

This documentary explores the disturbing relationship between Siberia and Japan. In the Japanese market, young girls from Siberia are very popular. Scouts bring them to Tokyo, where they’re manipulated and exploited. Though not legally human trafficking, the practices of the industry and modeling agent are right on the doorstep. The film fails to dig into the possible forced sex work that might be happening but it does show how the agents groom potential victims.

When documentary photographer Zana Briski went to Calcutta, she made the sex workers there a deal. In exchange for portraits, she would teach their kids some photography skills. They could document their lives. Many of the photos, as well as the children’s stories and relationships with the filmmakers, appear in this film. It won the Academy Award for Best Documentary Feature in 2005.

This drama centers on the relationship between Sofia and Ulysis, two teenagers in love. There’s more to the story: Ulysis is in charge of grooming his girlfriend for his family’s prostitution ring. Things get complicated when he realizes he actually cares about her. The Chosen Ones, which was shortlisted for an Academy Award, digs into the causes and effects of forced sex labor in Mexico. 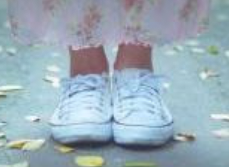 Bringing in $150 billion industry per year, human trafficking is thriving. The sale of men, women, and children can be Read more 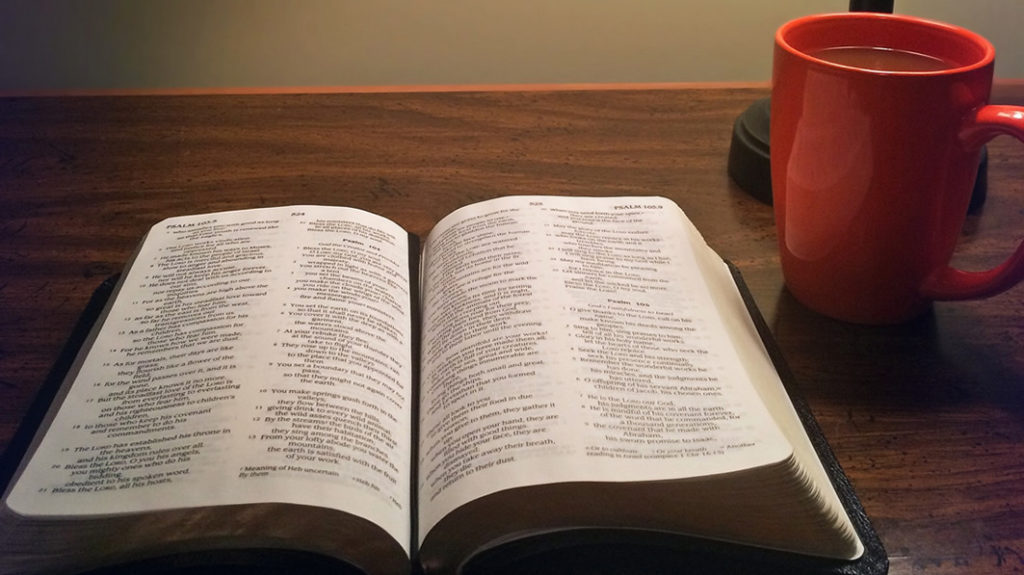 Psalm 82:4 ESVRescue the weak and the needy; deliver them from the hand of the wicked.” Proverbs 31:8-9 ESVOpen your Read more 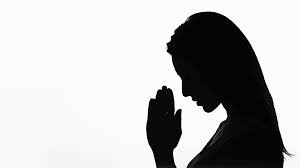 1 // Pray for repentance of our own sin.Luke 5:32: "I have not come to call the righteous but sinners Read more

Prayer for an End to Human Trafficking

Oh God, we didn't see them.But you did-The hundreds and thousands of human beingsTrafficked each year to join the millions Read more